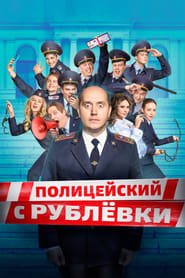 Policeman from Rublyovka (2019)
Policeman from Rublyovka (2019)
Rated: 8.2 out of 10 with 22 votes.
The television tragicomic story about a young guy named Grisha Izmailov, who became a policeman and was called to protect peace and order in the most elite area of ​​the city of Moscow and the Russian Federation. The guy has to investigate the cases in which the residents of Rublyovka get involved, and he does this, often exceeding his authority. Grisha is about 30 years old, he is handsome, lonely, rich, cynical, passionate and treats everything with a fair amount of black humor. He takes care of his younger sister Nika, who he is forced to constantly get out of trouble. He regularly mocks his boss, Volodya, who thinks that Grisha was sent to him for all his deadly sins. The main character’s best friend is Mukhich, a colorful, clumsy fat man who has no success with girls. Grisha himself, without exerting effort, knows how to please women, for example, his girlfriend - prostitute Christina, but can never achieve reciprocity from Alena, who has long been in love with.
Show More
Show Less
Seasons: 5Episodes: 40 8.2 TV-MA Trailer
Show More
Show Less
Main Actors: 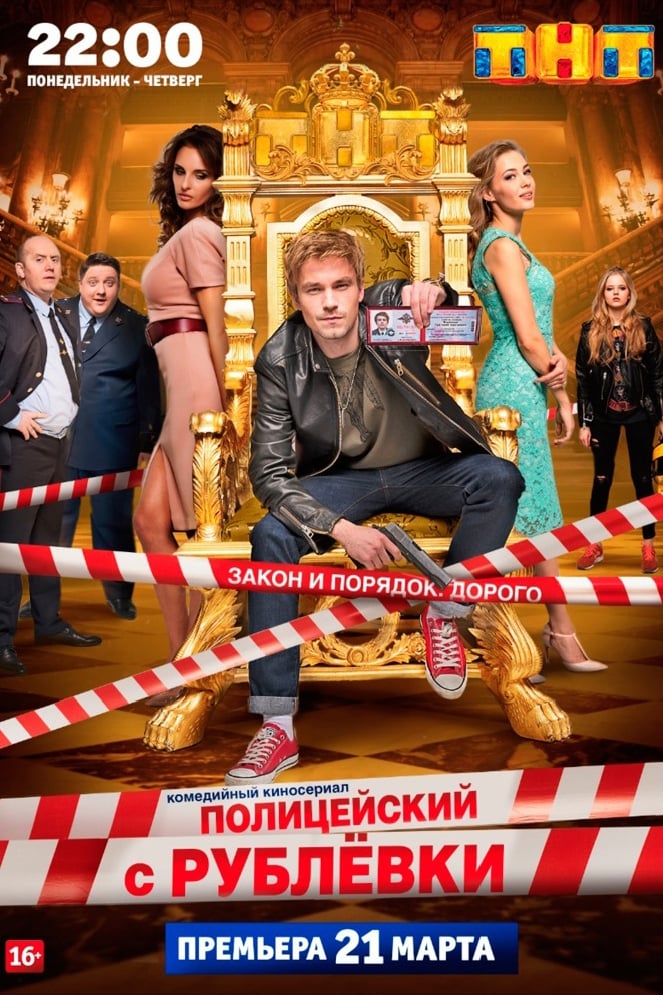 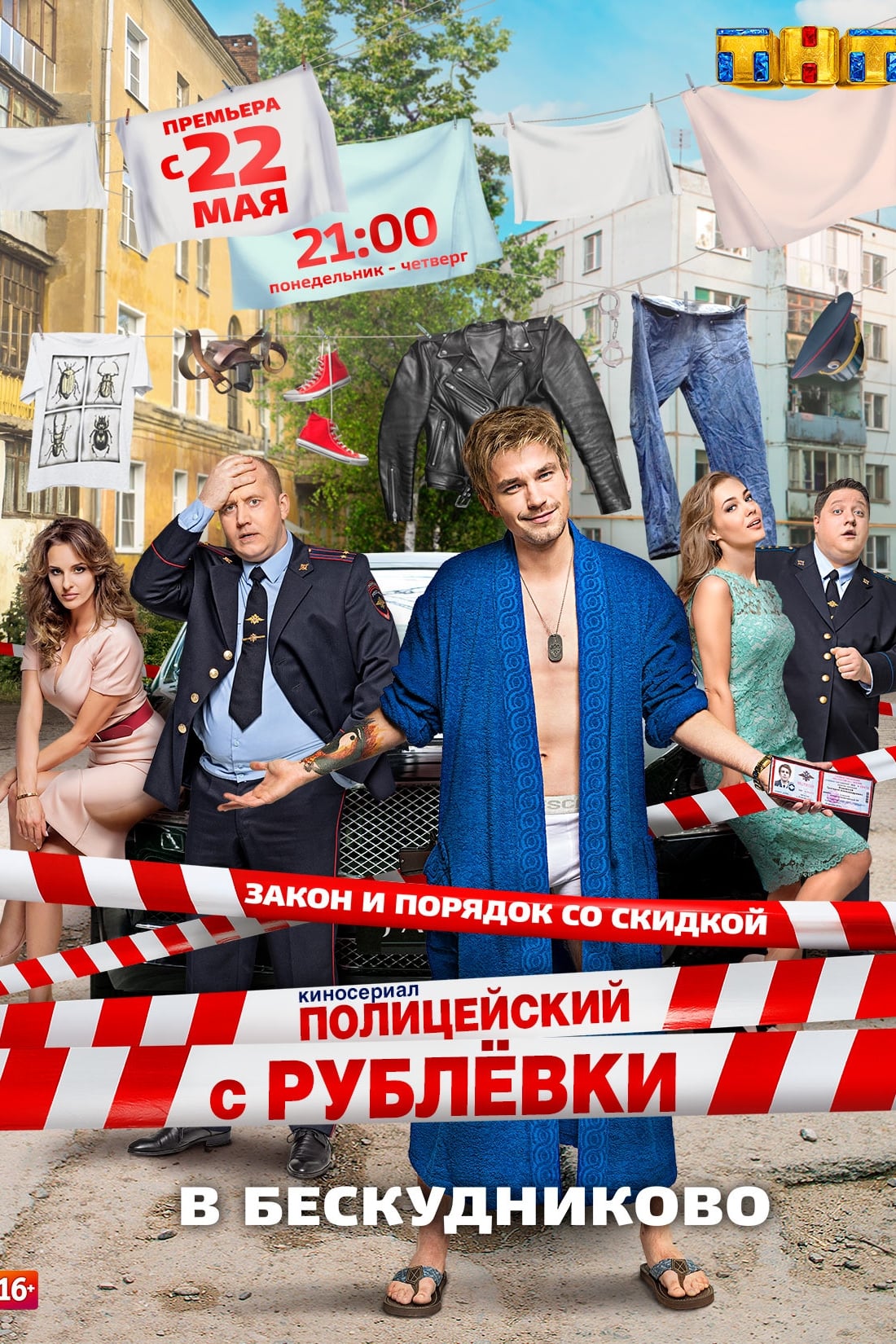 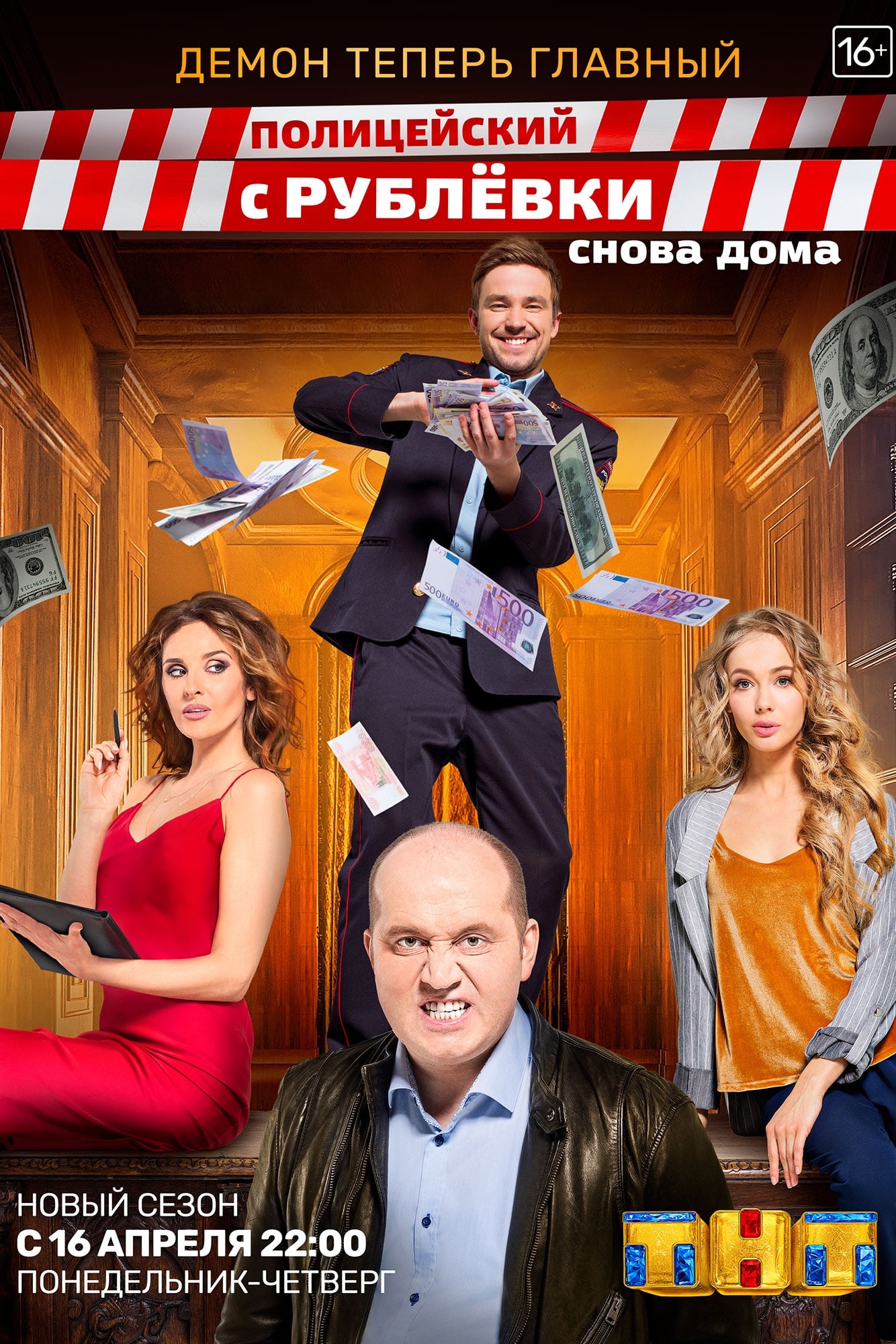 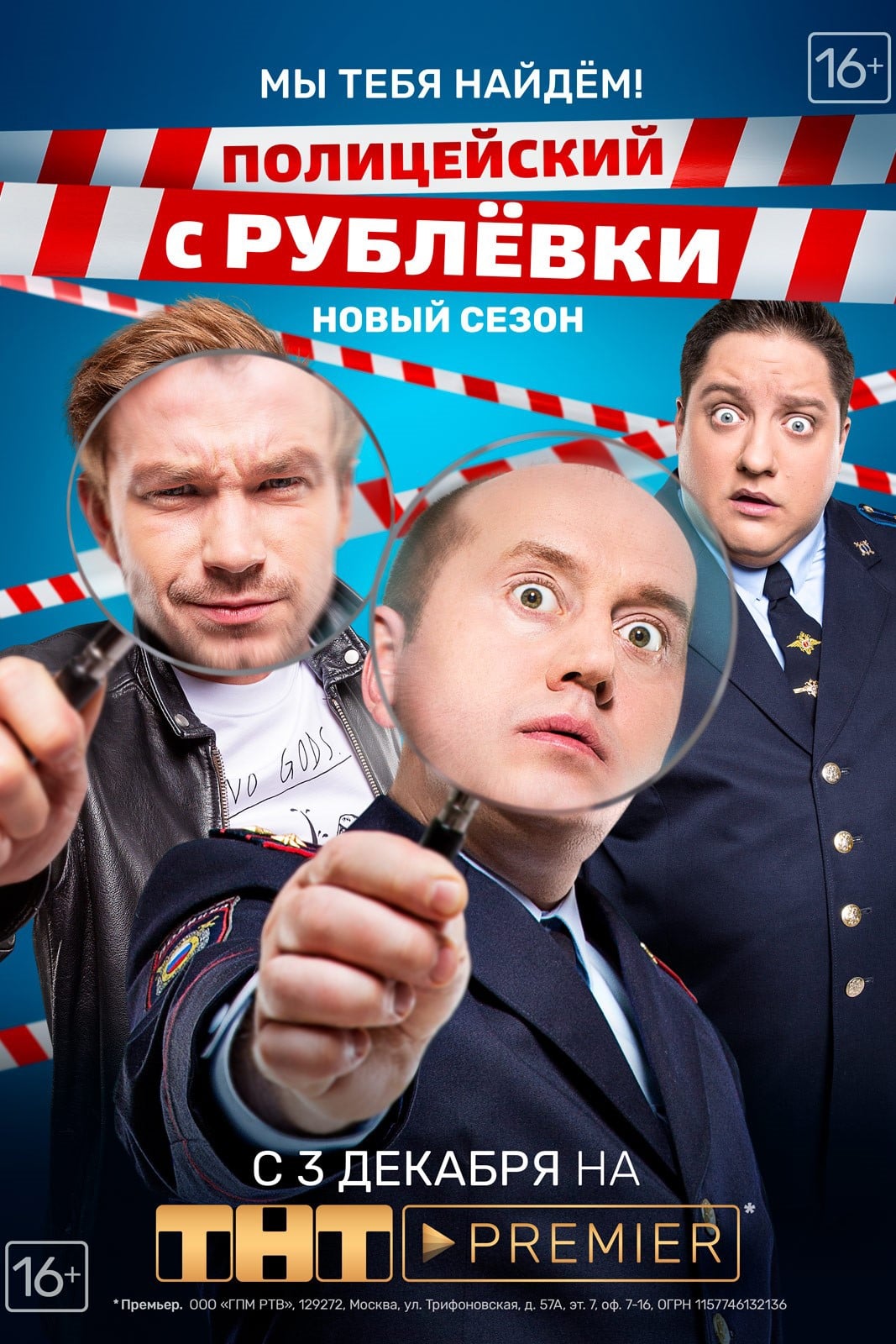 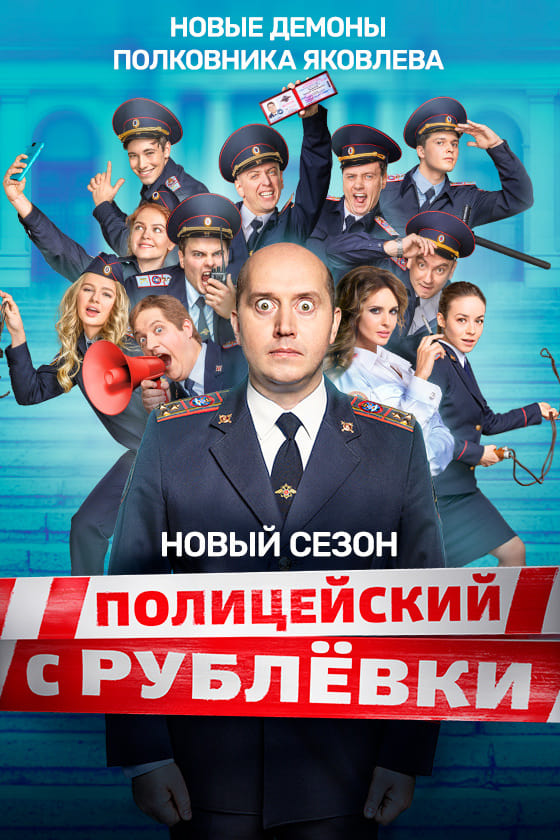 Season 5
2019-12-05
8 episode
Watch Now
Rated:
Report an Issue
Your issue was reported.
Thank you! We will look into it ASAP.
Thank you for reporting an issue with this Video. 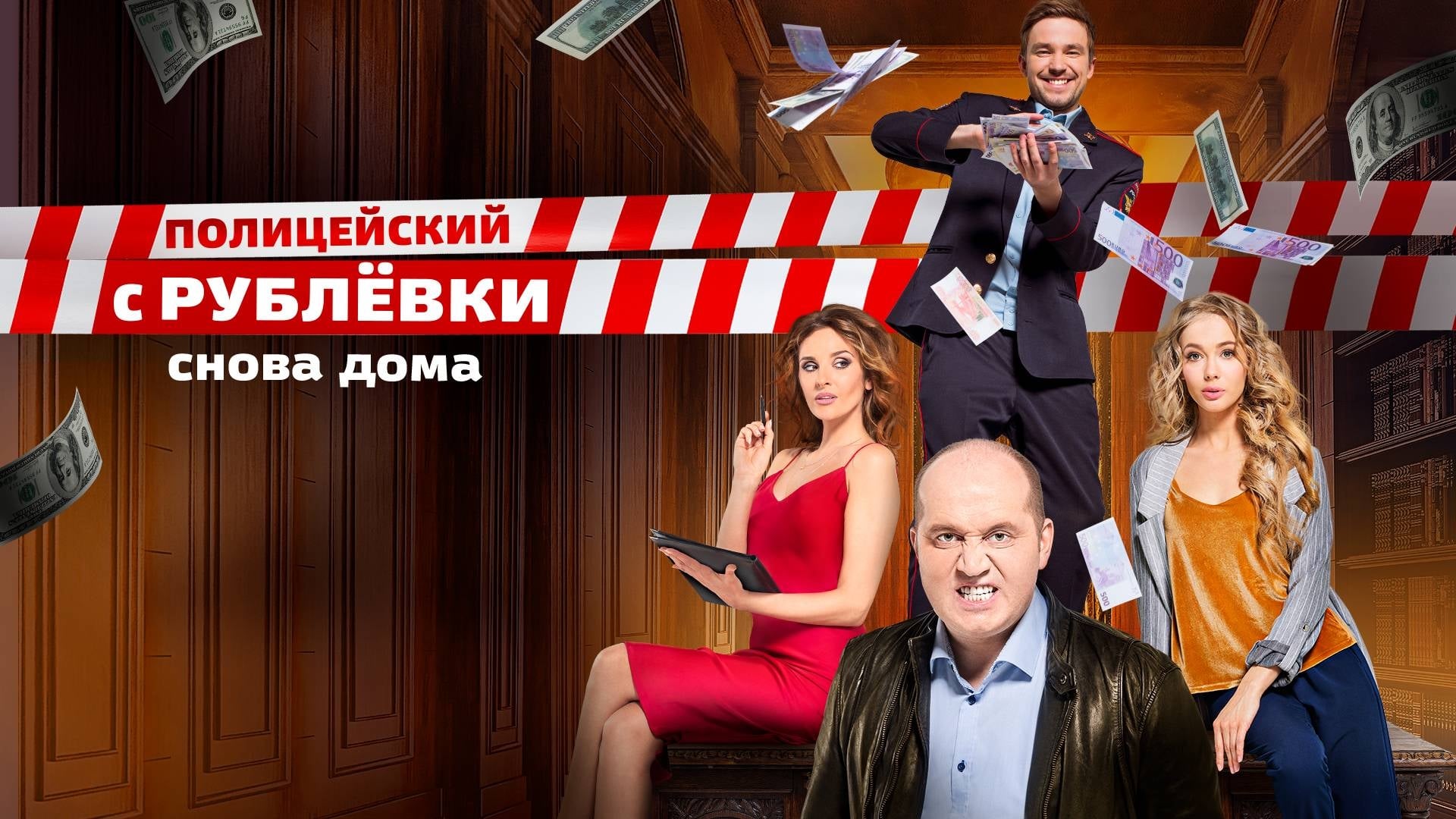